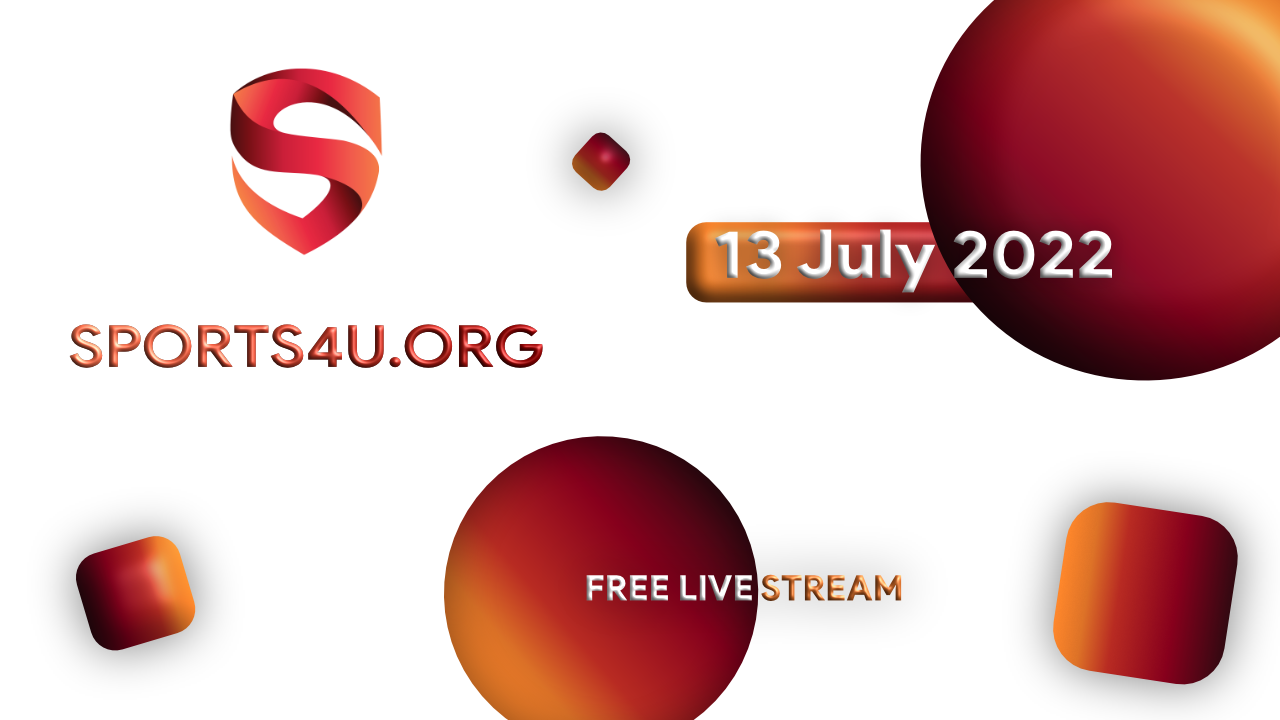 City boss Guardiola insists it's not much to say about how the calendar is set and insists it is a matter of coordination with top managers. Guardiola has suggested he would leave the Premier League to live comfortably under a palm tree. "I always sympathize with Liverpool's concerns," said Guardiola, smiling at Klopp. "How many times have we discussed what happened? I said I did not want to say that. Nothing will change. "It will not change because the TV presenters are thinking about what to do to get more viewers," he said.

Not because of what the players need or the teams. "Yes, I understand. But what can I say? I have said many times that I will not solve the problem. Sir Alex Ferguson is one of the most important figures in the history of English football, and he lamented when he thought about it. A teenager. "Nothing has changed, so do not ask me. Stop asking these questions to the managers. Go to the Premier League and the broadcasts and ask why. As a manager we want the best for our players. "We focus on the players' recovery for three or four games. Do not ask these questions again because it is a waste of time and nothing will change.